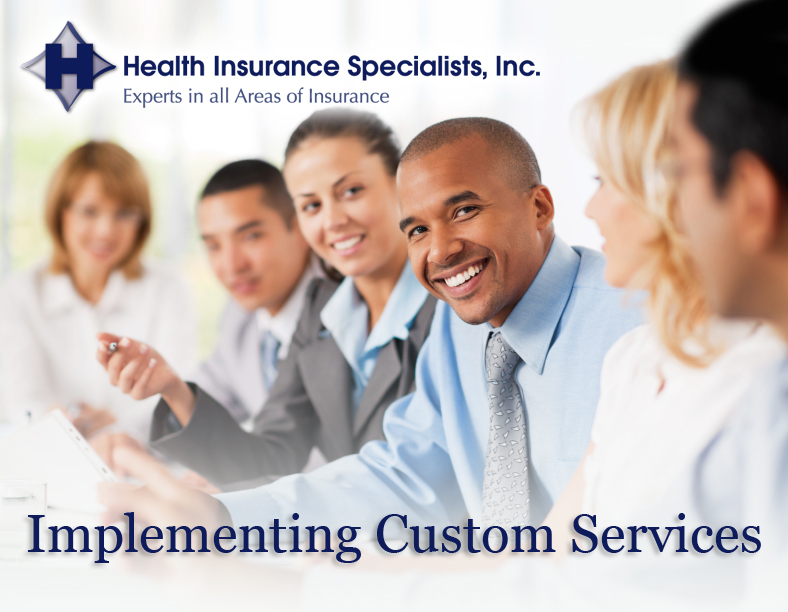 The Davis Bacon Act was created during the Great Depression, when one out of four Americans were unemployed. Representative Robert Bacon of Long Island, took notice that a contractor hired to build a local Veterans Bureau Hospital, chose to hire African American workers from Alabama at a cheaper wage, as opposed to the local unemployed workers requiring minimum wage. It was at this time that Representative Bacon as well as Senator James Davis of Pennsylvania presented the Davis-Bacon Act to congress. The act itself was created to ensure that federal construction jobs would be reserved for local workers at a fair pay scale.

In 1931 when the Davis Beacon Act became effective, the law established by the United States Federal Government, requiring payments prevailing wages on government contracted jobs. This includes all public work projects, construction, alteration, or repair of public buildings. Wages paid out on these jobs must be no less than the locally prevailing wages and benefits paid on similar projects.

Since 1931, Congress further enhanced the act by adding wage provisions to almost sixty statutes. These provisions also known as “Related Acts”, state that government construction projects funded through loans, grants, loan guarantees, and insurance have the same requirements noted in the Davis Bacon Act. It also extended government construction involvement to include areas such as transportation, housing, health, air and water pollution reduction. If a construction project is funded or assisted under more than one Federal statute, the Davis-Bacon prevailing wage provisions may apply to the project.

The Davis Bacon Act names the Secretary of Labor to be responsible for determining each local prevailing wage rate. The wage determination and the Davis Bacon Poster must be posted at all times by the contracting company at the site of work. It must be accessible and easily seen.

In accordance with the Davis Bacon Act, Government funded projects that are over $10,000, are required to have a contract in place declaring the details of an agreement between a government representative and a contractor. This contract plan would include the prevailing wage rate based upon the project and its location, overtime rates, maximum hours, safety and health standards and fringe benefit details including insurance and retirement plan contributions. Abiding by the regulations of the Davis Bacon Act can be quite detailed, maybe even a little complex. Let Health Insurance Specialists help your company create a system that limits your costs while remaining in compliance with Davis Bacon Act. Call us today (301) 590-0006.